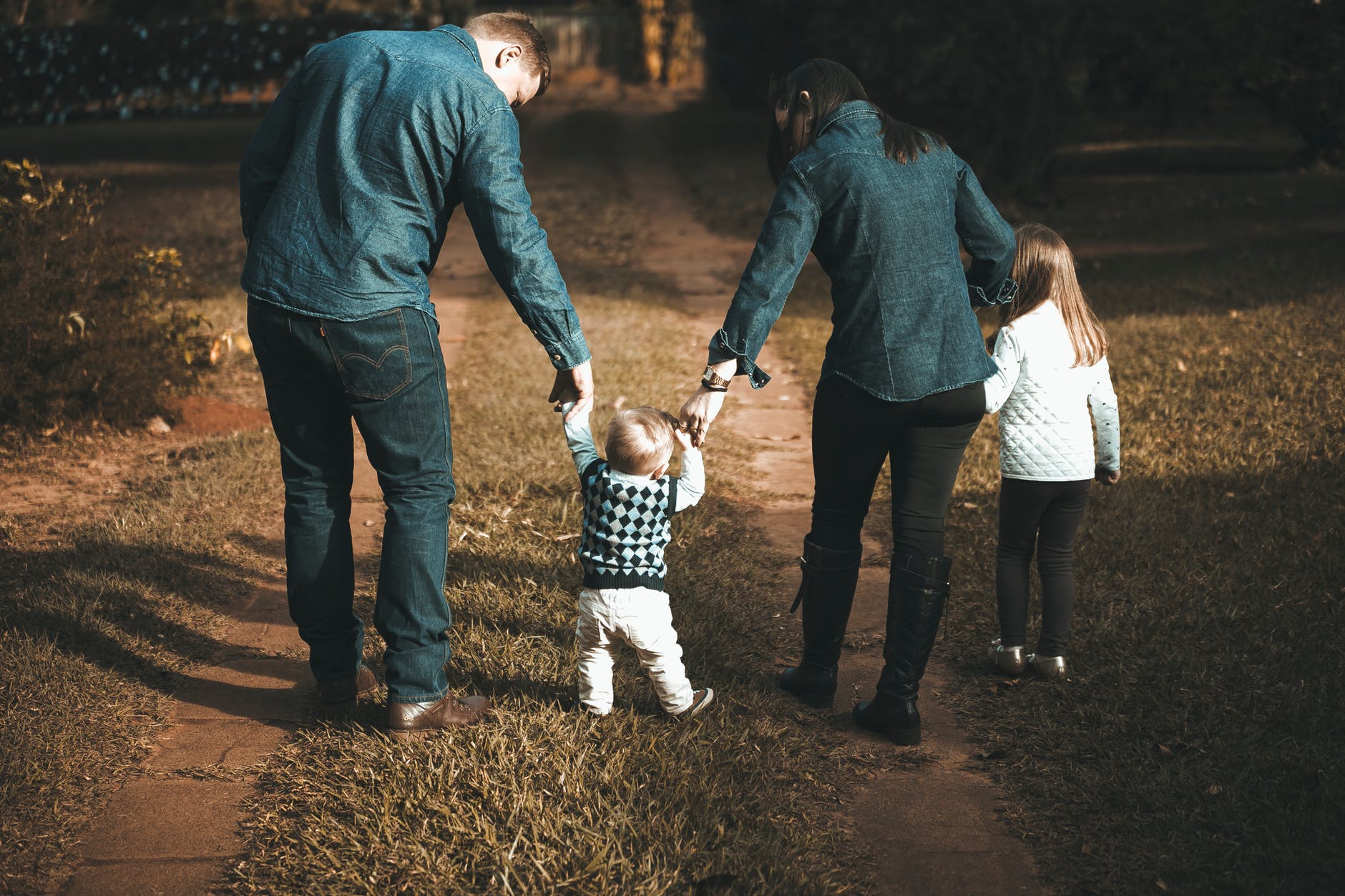 Using the correct terms is critical in wills, trusts, and other legal documents because words describing familial relationships have distinct definitions and carry significant implications. The wrong word can confuse your intended meaning and cause an unintended result. Here are a few commonly confused words, their proper meanings, and some usage scenarios.

What is an heir?

The first term to become familiar with is “heir.” An heir is someone entitled to receive a decedent’s property under a state’s laws of intestate succession, default laws when the decedent dies without a will. Heirs are determined by state law and not by the wishes of the deceased person. The list of people who will inherit based on the state’s default plan varies depending on the state where you live. Most state laws recognize spouses, children, and grandchildren as heirs. Some states allow other relatives, such as siblings, nieces, and nephews to be heirs, but these definitions vary depending on the state.

However, even if you have signed a will, the default heirs are still critical to the process. They have no rights under the will, but they have certain rights under the law. One such right is the right to be notified if a will is to be probated, because heirs are considered interested parties in the judicial probate process. Heirs also have the right to challenge a will’s validity. There are a few tools that one can use to discourage individuals from challenging a will, but the right to challenge the will still exists. As a result, it is critical that you understand who your state considers to be your heirs.

Who is considered someone’s descendant?

A descendant is a member of an individual’s direct family line by blood (or adoption) as a child, grandchild, great-grandchild, and so forth. Descendants are also sometimes called “issue.” According to state law, a descendant may be an heir and entitled to receive money and property by default. To disinherit a descendant, their intent must be properly documented.

What does “beneficiary” mean?

“Beneficiary” is often used interchangeably with “heir,” but its meaning is quite different. A beneficiary is someone who is part of your stated plan because they are someone you have designated to receive your money or property through written documents such as wills, trusts, retirement account and insurance policy beneficiary designation forms, and other similar documents. Anyone you select can be your beneficiary, but you must have a valid legal document in place to communicate your intent.

One common question that arises during discussions about beneficiaries is whether pets can be beneficiaries to ensure that they are cared for when their owner dies. Michigan and many others states allows a trust to be created to benefit a pet, with the trust named as the beneficiary of an account or property.

Naming a minor child as a beneficiary also requires careful thought. If a minor child is named as a beneficiary, someone must hold the asset until the child reaches the age of majority, age 18 in Michigan, at which time the child gains immediate access to the inheritance. This outcome may not be what you want, because you may not get to choose the caretaker, and the child will have unfettered access to the money and property at a relatively young age.

How do we determine who is next of kin?

Another often misused term is “next of kin.” The next of kin is the decedent’s closest living blood relative, and in many states includes a spouse. The next of kin may be given certain rights or limited responsibilities under state law.

What do I do with this information?

Now that you know the various terms, it is important to have a plan for yourself and use the terms in the right legal context to ensure that your plans and wishes are honored. Many do-it-yourself estate and trust documents do not accurately define and distinguish the different groups, and if you are not aware of the distinctions, you may believe that you are protecting someone when you are not.

If you do not have a plan or are unsure if your current estate plan will adequately express your wishes and meet your needs, schedule a meeting with us, either virtual or in-person. We will help you review and update your plan to ensure that it captures your desires and works the way you intend it to.