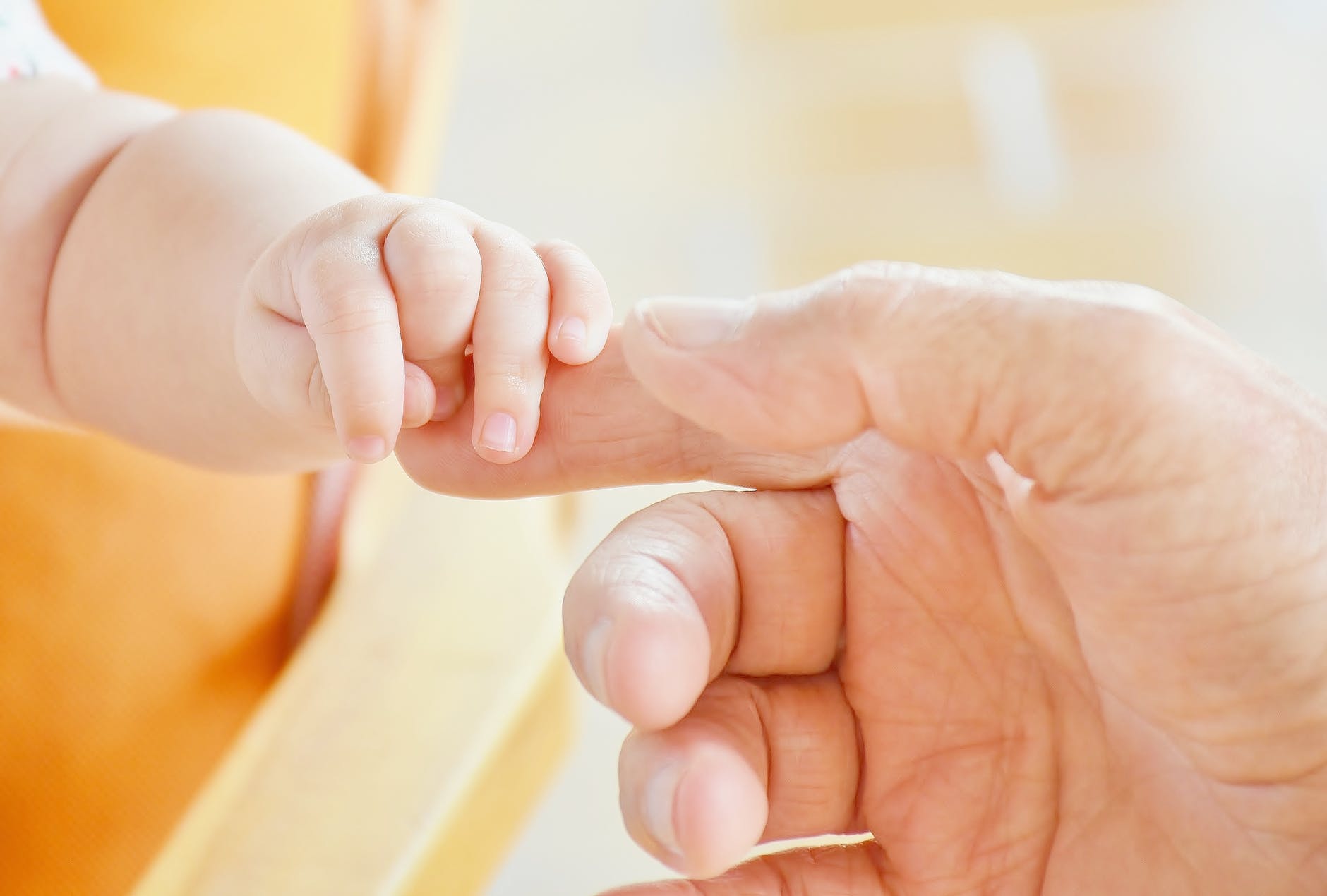 In today’s society, children born to unmarried parents are commonplace. Historically, children in this category were treated poorly by both society and the law. In many cases, they had no right to inherit from either parent. Laws eventually changed and provided means for these children to inherit from their mothers, but rarely their fathers, until the late 1960s.

What Happens if a Parent Dies without a Will?

Someone who dies without a will is said to have died intestate. When someone dies intestate, the state determines who inherits based on its default probate laws. When nonmarital children seek to inherit from a deceased intestate parent, they can typically inherit in the same way as children born of a recognized union. Their primary challenge to enjoying this right is the establishment of paternity. The process, as with most laws, differs depending on the state. For example, in California, there are three ways to establish paternity in intestate succession cases:

If one of these criteria is met in California, the child will be able to inherit under intestate laws.

Other states have more-burdensome requirements. For instance, under Arkansas law, the occurrence of any one of the following six events proves paternity:

These criteria make it possible for a man to refute paternity.

In other states, however, the law states that, if a man rebuts a presumption that he is a child’s father, only DNA evidence is sufficient to overcome the rebuttal. When the father is deceased, comparing the nonmarital child’s DNA to siblings’ DNA can establish paternity. If the decedent was buried, exhuming the body is rarely done.

In addition, as in California, it is common practice to find that paternity was established when the deceased father acknowledged the child during his life. A signed statement is one of the most concrete forms of acknowledgment. Also, in many states, a child may establish paternity if the father voluntarily allowed his name to be on the child’s birth certificate.

How Can a Nonmarital Child Contest a Will?

The ability to challenge a will is generally one of the rights of nonmarital children. The process for challenging a will varies depending on the state. However, as with establishing rights generally, a child who wants to exercise the right to challenge a will must first establish the paternal relationship after legally establishing that the decedent is the father. The timing of a will contest varies because of different default rules and statutes of limitations. Many states allow more time for establishing paternity than for other judicial proceedings.

How To Avoid Issues When Planning for Nonmarital Children

Having a carefully prepared estate plan is the most important thing you can do if you intend to make things as simple as possible for your loved ones. Your plan should identify all your heirs and state precisely what you want them to inherit. Silence regarding nonmarital children could open the door to a lengthy probate process and create unnecessary stress in your family as they grieve your passing.

Take steps to protect your family and children by creating and maintaining a comprehensive estate plan. Contact our office and schedule an appointment. We will help you create a plan that captures your desires and leaves your family with peace of mind.